When Your Self-Criticism Won’t Stop Beating You Up, Take These Steps

When Your Self-Criticism Won’t Stop Beating You Up, Take These Steps

We all make mistakes or feel embarrassed from time to time. We spill our drinks, trip and fall in public, get stage fright before giving a presentation at work, and speak without thinking and accidentally insult our boss.

It’s normal to feel embarrassed or frustrated about such things. A healthy person is able to let go of shame rather quickly — make a joke about it, laugh it off, and move on. But if you relive your less-than-perfect moments for days, call yourself names and beat yourself up in the middle of the night, you’re engaging in unhealthy self-criticism.

From Self-Criticism to Kindness

Self-criticism typically indicates low self-esteem, poor self-image, and perfectionist tendencies. People with anxiety and depression may be more self-critical than most people. Less often, self-criticism is symptomatic of an identity disturbance, which could indicate the presence of a personality disorder. If this maladaptive behavior is left unaddressed, it can spiral into more serious forms of self-harm. Regardless of the cause, there are steps you can take to manage that destructive internal dialogue and become more compassionate towards yourself.

1. Catch yourself in the act!

They say the first step to solving a problem is acknowledging there is a problem! Most people who engage in constant self-criticism aren’t even aware they’re doing it. Once you acknowledge that you have a negative inner voice, get into the habit of being mindful of your thoughts. You may be surprised how often you say mean things to yourself.

Make a list of your most common self-criticisms. Now pick one from the list and think back: when was the first time you ever heard that insult from somebody else? For example, let’s say one of the self-criticisms on your list is “I’m a failure.” You may recall a moment from your childhood of losing a game and being called a “failure” by your older sister whose opinion meant the world to you. Or maybe you had an emotionally abusive partner in the past who always called you ugly, and now that’s the critical remark that plays in your head like a broken record.

Remember: when someone insults us, they often do so because they believe those things about themselves. Once you can identify the source of your negative self-perceptions, you can “give the burden back” to the person who placed it on your shoulders.

3. Step Outside for a Moment

When you catch yourself being self-critical, “step outside yourself.” Imagine it was your best friend saying those awful things about him- or herself. As their best friend, what would you say to comfort them? Now direct those uplifting words towards yourself. At first, it may feel a little bit phony to “be your own best friend.” But according to research, imagining ourselves as someone who loves us, can help us develop authentic self-love.

Positive affirmations are short, encouraging statements you chant to yourself. A repetitive mantra, like “I am worthy” or “I am the creator of my reality,” can have a hypnotic effect, making you believe things will get better even when circumstances look bleak. Research shows that positive affirmations have a calming effect and can actually make you more successful in the long run.

If you lose your rhythm and start engaging in self-criticism again, don’t hold it against yourself. Changing any habit is difficult. But with enough persistence and patience, you can reverse the negative self-talk in your mind. It takes time for the emotions to catch up with the intellect. Be careful not to let your journey to self-love become yet another reason you criticize yourself. For example, if you don’t feel or see a change right away, don’t give up on yourself. Believe in yourself!

We all have times in our lives when we don’t feel great about ourselves. But you don’t have to be your own worst enemy. By implementing the strategies outlined above, you can begin to see yourself with fresh eyes, and speak to yourself with the kindness you deserve!

Nancy received her Bachelor’s Degree in Psychology at DePaul University in Chicago, IL. She was instinctively drawn to advanced studies in Transpersonal Psychology, the power of intentional thought, shamanism, experiential process work, and the psychology of emotional intelligence.

Fill out this form to subscribe to our email list and receive awesome tips from Nancy each week.

Are you unable to maintain a healthy or happy relationship? Do you find yourself constantly drawn to the wrong person?...

END_OF_DOCUMENT_TOKEN_TO_BE_REPLACED

Like almost anything in life, the first step in fixing something is to understand it. Before you can even come to...

END_OF_DOCUMENT_TOKEN_TO_BE_REPLACED

Lost in a Maze of Grief?

Grief can occur due to any type of loss. Emotions that are upsetting or challenging can be felt and experienced in...

END_OF_DOCUMENT_TOKEN_TO_BE_REPLACED 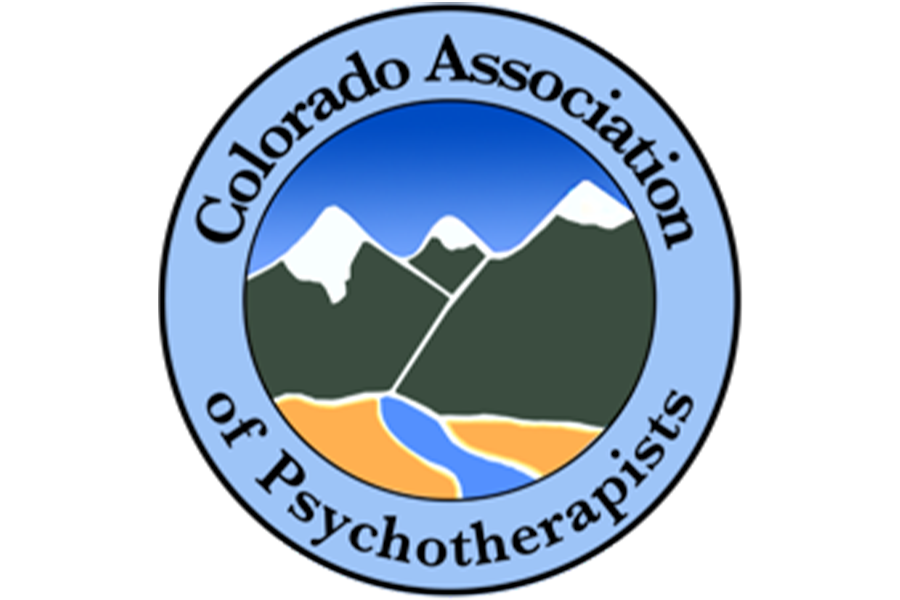